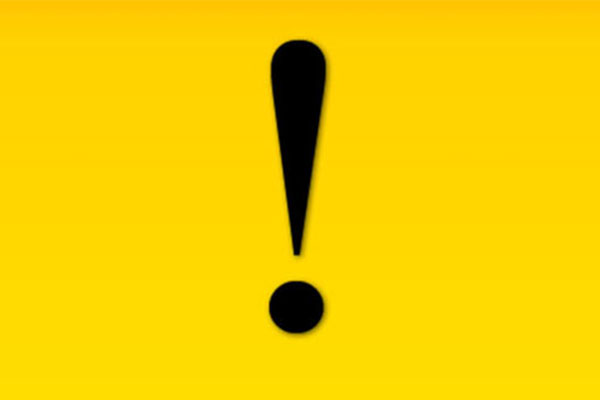 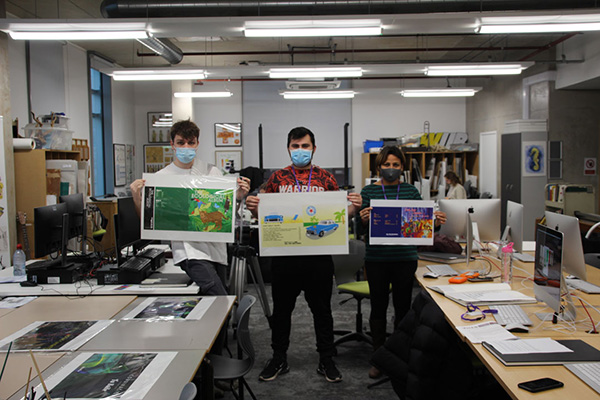 Over the past academic year, Richmond upon Thames College’s HNC Level 4 and HND Level 5 Graphic Design students have worked on various art projects with a number of local as well as international employers to produce an impressive amount of high-quality artwork. 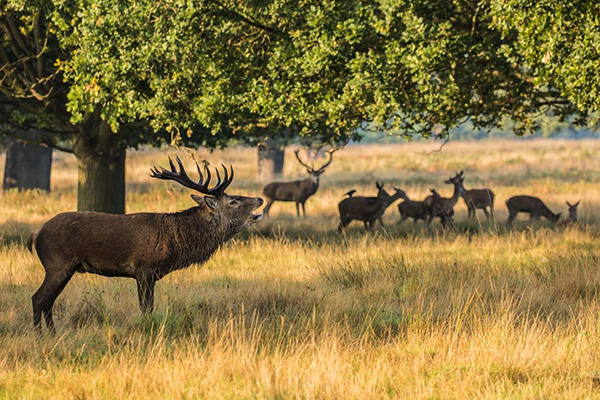 Bag It, Bin It, Take It Home

In response to ongoing issues with litter in Richmond Park, the Friends of Richmond Park's family activities programme ‘Discoverers' has run a poster competition for children. 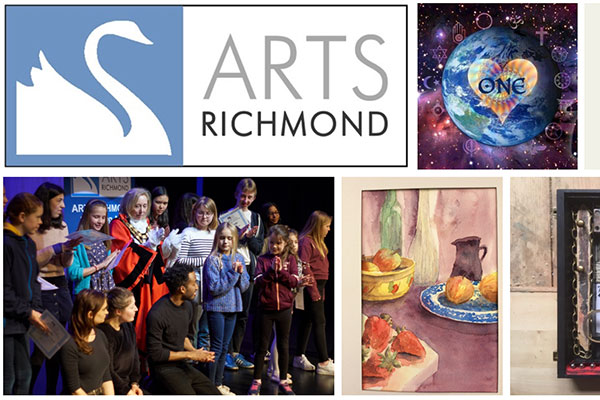 Arts Richmond have been busy organizing more events for residents to enjoy or take part in.

Community news on behalf of Arts Richmond | 11 May 21

This Foster Care Fortnight (10-23 May 2021), find out more about foster care and how you could help change young people’s lives by attending a virtual information session hosted by Richmond Council’s children and foster care service – Achieving for Children (AfC).

Richmond upon Thames residents now have the chance to browse online for products from local, independent retailers across the borough – all in one place!

To mark this year's Mental Health Awareness Week (10 to 16 May), residents are reminded of the wellbeing benefits of connecting with nature and the free support services available to them.

Richmond Council has agreed on the updated SEND Futures Plan and would like to thank all the parents, carers, partners, young people and schools involved in supporting the ongoing development of the strategy which helps improve outcomes for children and young people with Special Educational Needs and Disabilities (SEND) in the borough. 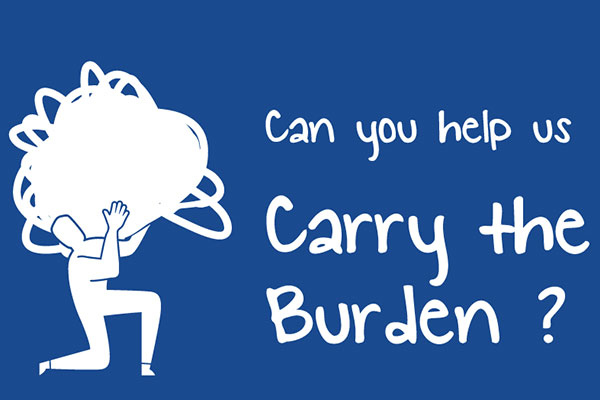 The #CarryTheBurden campaign involves participants carrying an item of their choosing for 24 hours in recognition of the invisible burden that a mental health difficulty can represent.

Community news on behalf of Richmond Borough Mind | 10 May 21 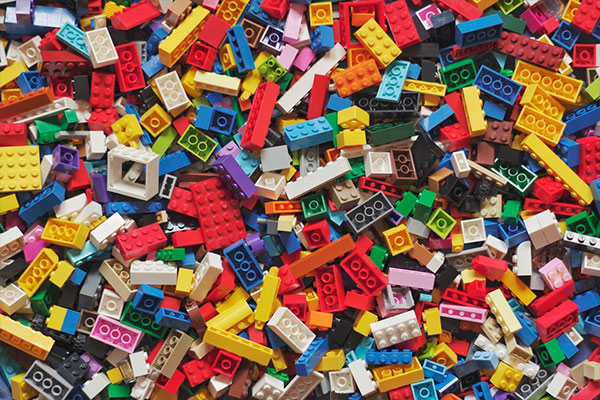 From September 2021, Richmond & Hillcroft Adult & Community College will use Lego as a teaching and therapy tool for students with disabilities and learning difficulties. 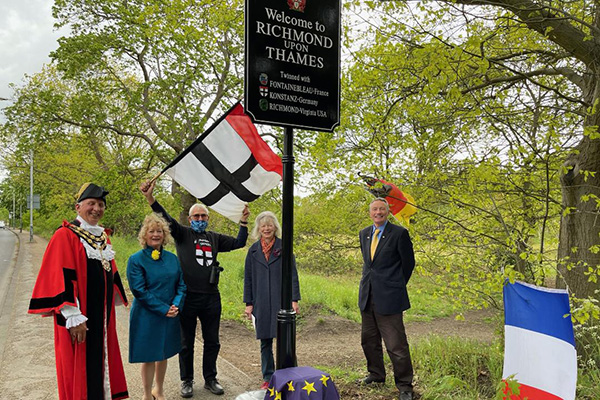 Europe Day this year marks the 71st anniversary of the Schuman declaration, which ended centuries of conflict in Europe and provided the foundation of what was to become the European Union. 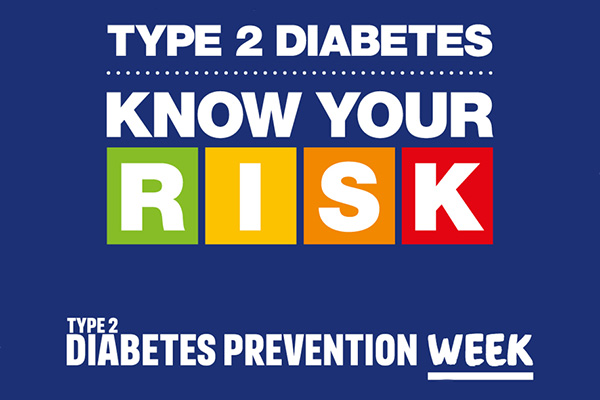 Today marks the start of Diabetes Prevention Week (10–16 May) and Richmond Council’s Public Health team is urging residents to find out their risk of Type 2 diabetes and make healthy changes to their lifestyle to prevent the condition from developing. 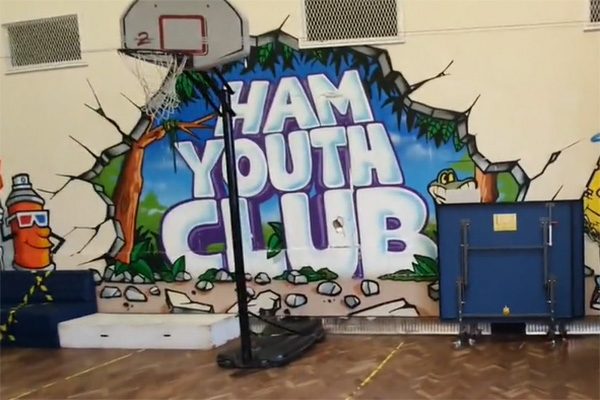 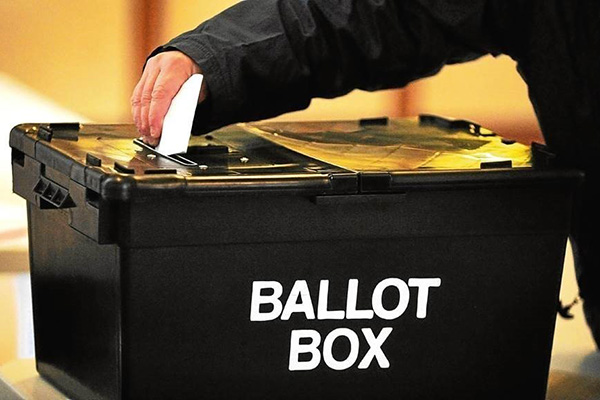 Following a by-election held on Thursday 6 May, the ballots have now been counted and Petra Fleming has been elected as Councillor of Hampton Wick ward.

The extremely popular History Tour's at Orleans House Gallery can now be booked for June and July 2021.

Community news on behalf of Orleans House Gallery | 07 May 21 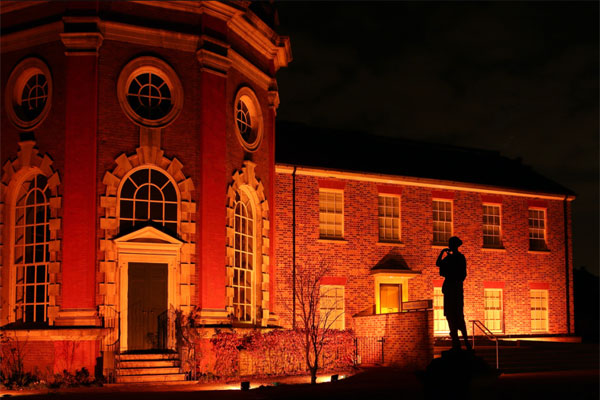 Violence against women and girls is one of the most widespread and devastating human rights violations in our world today. A staggering one in three women and girls globally experience physical or sexual violence in their lifetime. 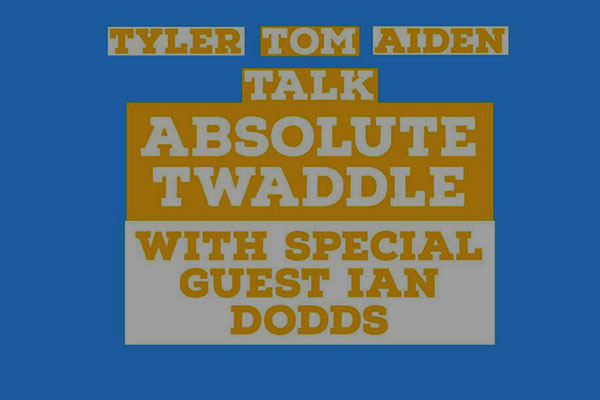 Listen to the Young People Speak podcast from Achieving for Children, a podcast created by young people in Richmond upon Thames.

Community news on behalf of Achieving for Children | 06 May 21 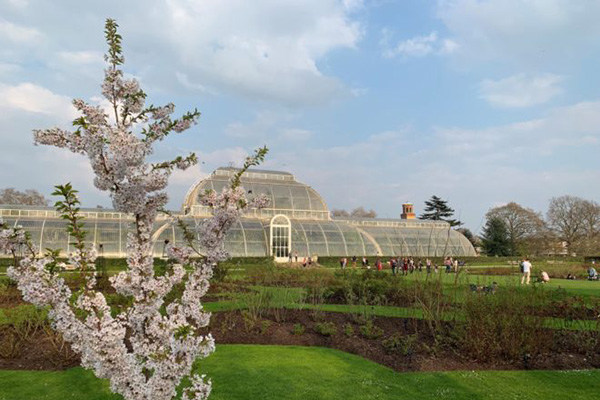 From Saturday 1 May, members of Kew Gardens can enjoy exclusive early access to the gardens from 8am.

Community news on behalf of Kew Gardens | 06 May 21

Have you recently been made redundant? Join the Career Transition Programme

This programme is an introduction into employability skills designed for residents who wish to return to the workplace after a period of absence.

Community news on behalf of Richmond Work Match | 06 May 21

Hospitality businesses – find out more about next COVID reopening milestone

As we look forward to Monday 17 May, and hopefully the reopening of indoor hospitality, Richmond Council is hosting an event for local hospitality businesses to find out more about what that means for you and your business. 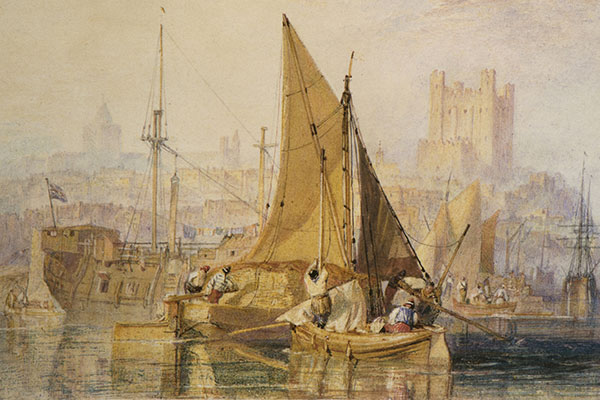 An exhibition of J.M.W. Turner’s original maritime watercolours and prints is to open in his former home in Twickenham on Saturday 22 May 2021, thanks to a generous loan from Tate.

Community news on behalf of Turner's House | 05 May 21

The community group SporTedd have announced it's latest round of financial grants for local projects around Teddington taking the group’s total donations to over £30.000.

Community news on behalf of SporTedd | 05 May 21 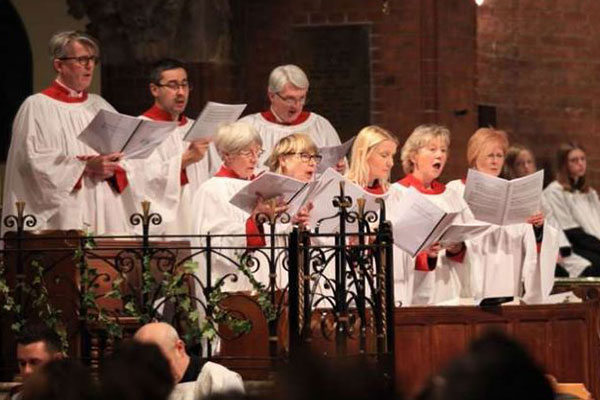 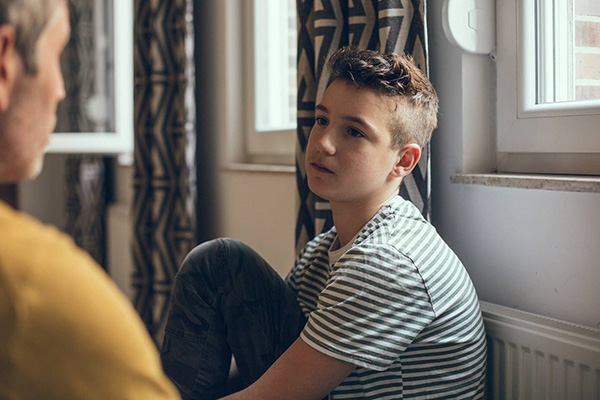 Could you volunteer for the new Parent Champions Network?

The Richmond and Kingston Parent Champions Network is a new volunteer-led project with parents supporting other parents through times of crisis with their adolescent children. 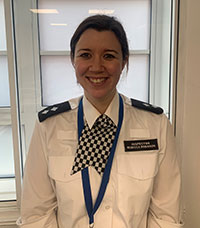 In the Borough of Richmond upon Thames, within the South West Basic Command Unit (SW BCU) and across London, we have been working closely with partners and the wider community to reflect upon recent events and the subsequent expressions of concern and anger. 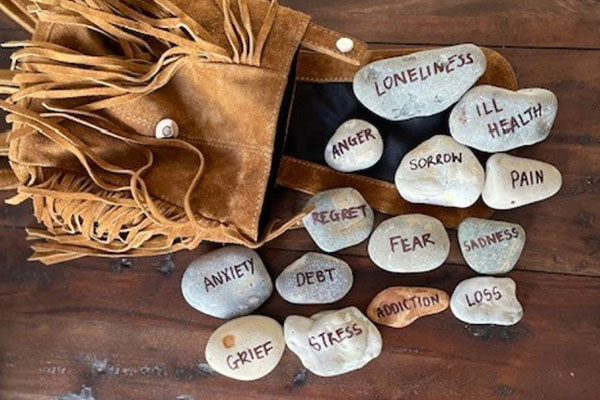 Richmond Borough Mind is launching a new awareness-raising and fundraising campaign – #CarryTheBurden – and is asking the Richmond community to get involved.

Community news on behalf of Richmond Borough Mind | 04 May 21 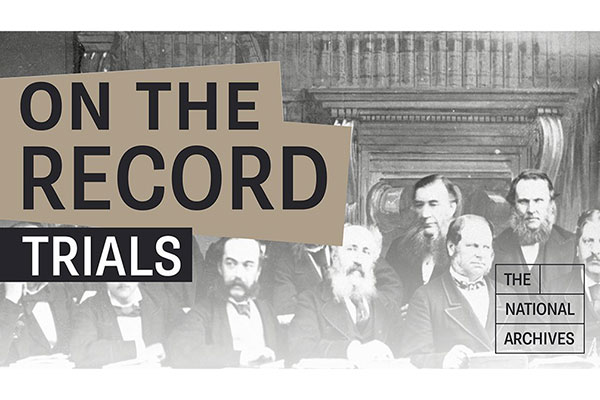 In the second episode in their mini-series on trial records, The National Archives look at the long and colourful history of trial by jury.

Community news on behalf of The National Archives | 04 May 21 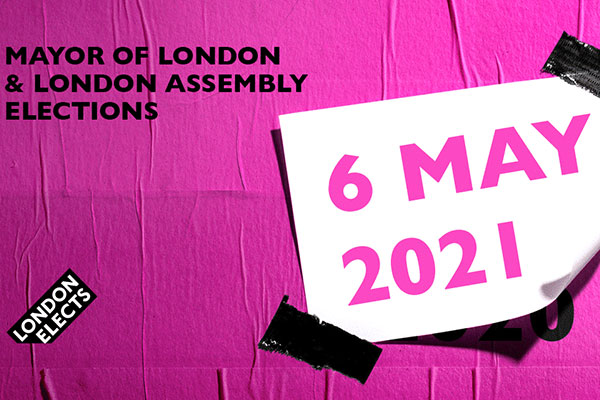 Voting Week – Don’t forget to have your say

Richmond Council staff are working hard to ensure that polling stations are COVID secure when people go to the polls on 6 May to have their say in elections for the Mayor of London, London Assembly and Hampton Wick by-election. 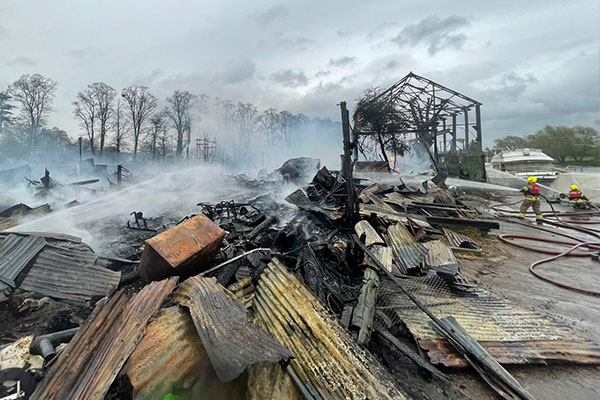 The Mayor of Richmond upon Thames has praised the emergency services for their quick response to the devastating fire on Platt's Eyot in Hampton on Monday 3 May.

Fifteen fire engines and around 100 firefighters were called to a fire at three disused industrial units on Platt's Eyot island. The London Fire Brigade were supported by the Ambulance Service, RNLI and Surrey Fire and Rescue Service to ensure nobody was hurt in the fire and as many boats as possible were moved to safety. 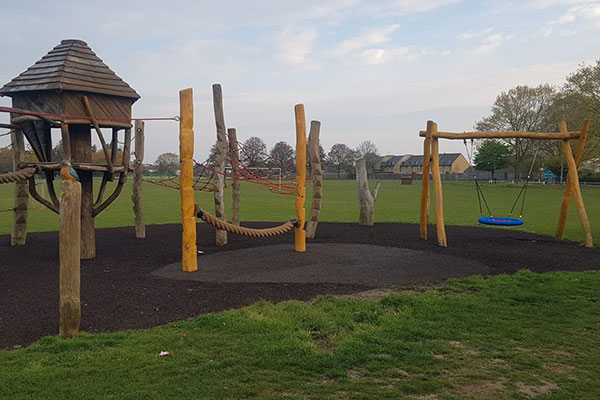 The play area at Heathfield Recreation Ground in Twickenham was burnt down last summer. 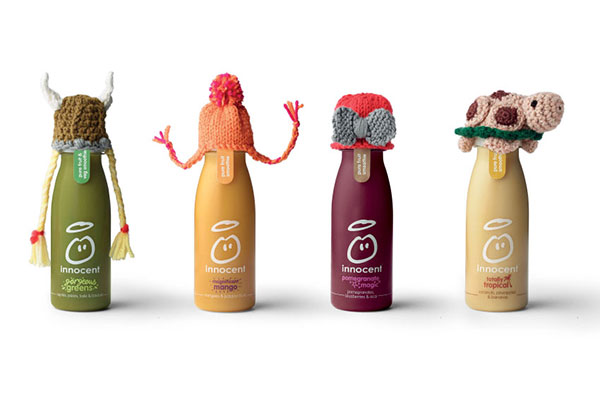 Age UK Richmond works within the local community to support and deliver services and activities for older people in this borough.

Community news on behalf of Age UK Richmond | 03 May 21 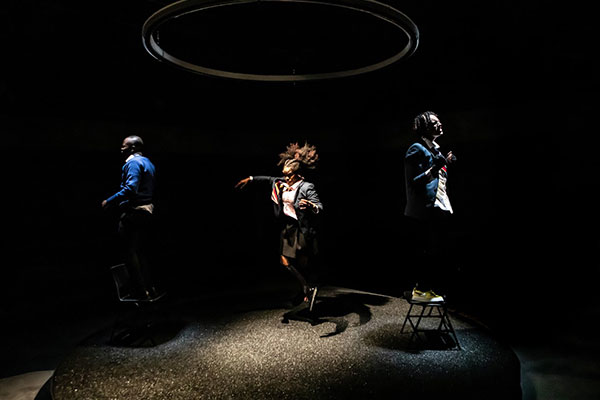 A contemporary play directed by the next JMK Award winner will take place at the Orange Tree Theatre from 28 August to 2 October 2021.

Community news on behalf of Orange Tree Theatre | 02 May 21

For media enquiries and contacts visit the Press Office 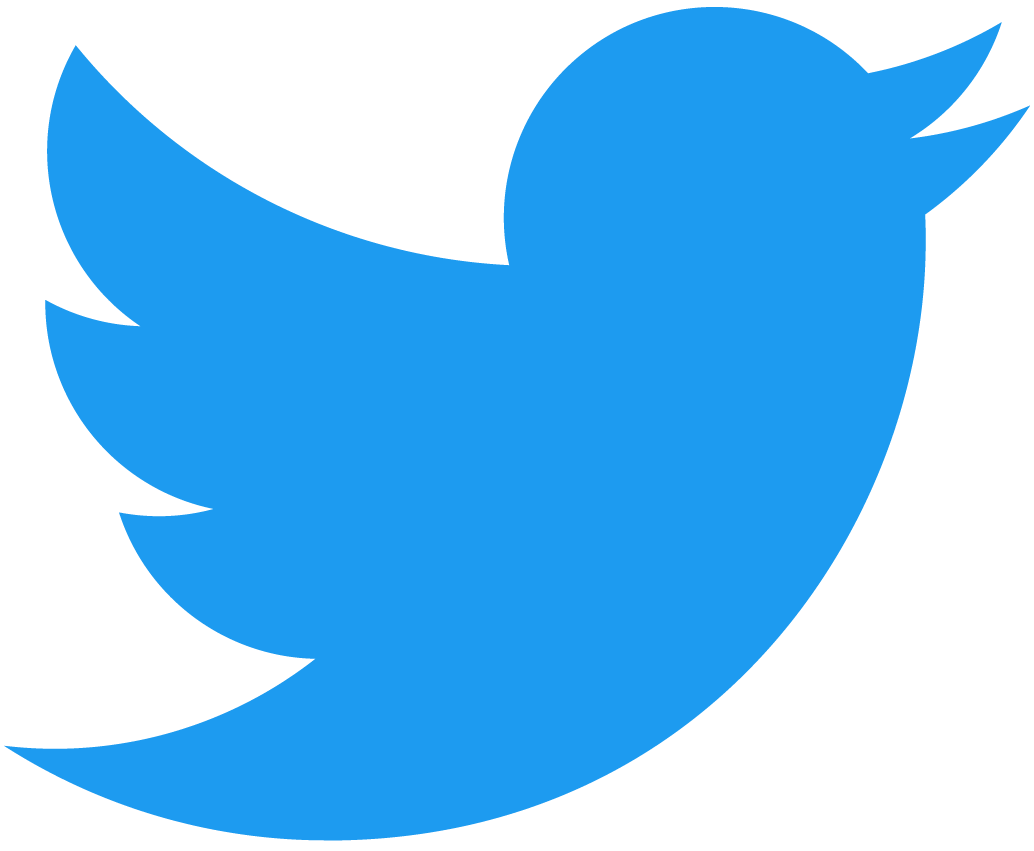 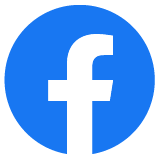