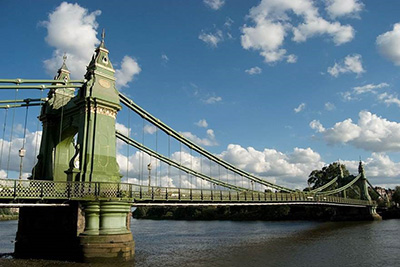 Up to: Hammersmith Bridge news