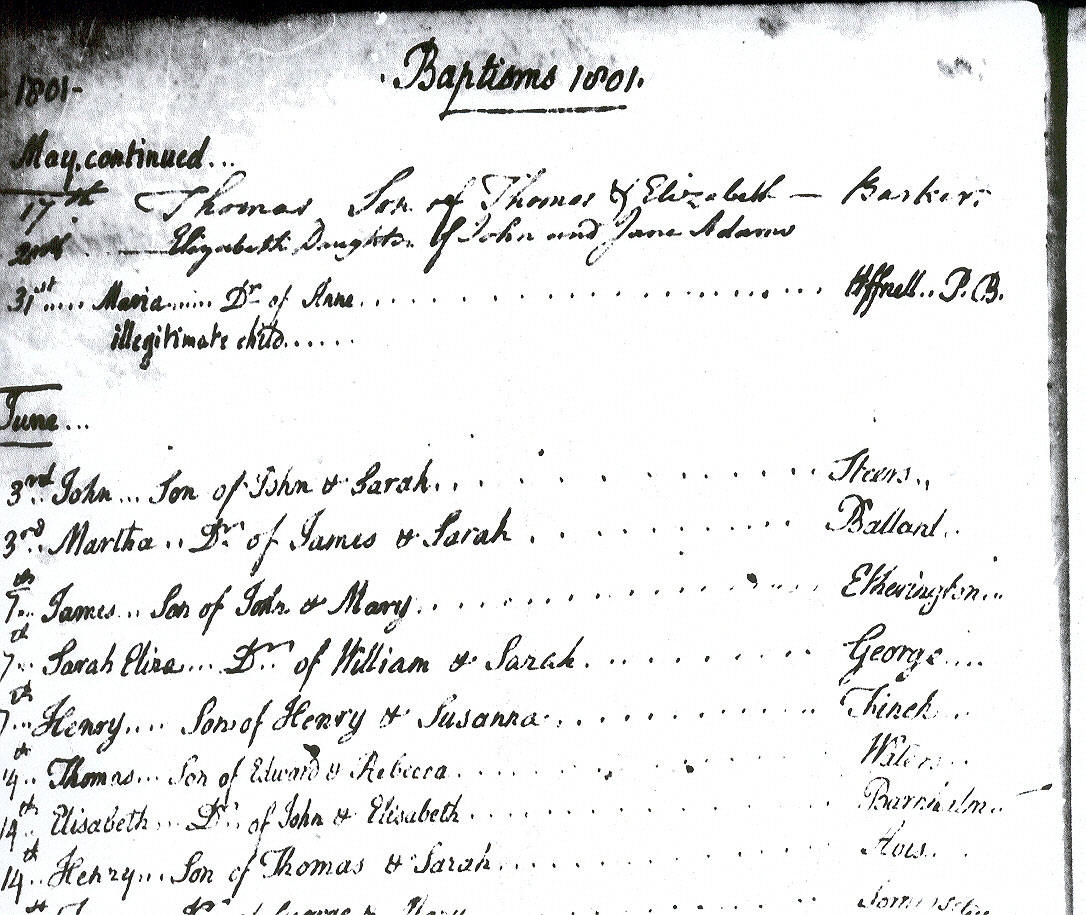 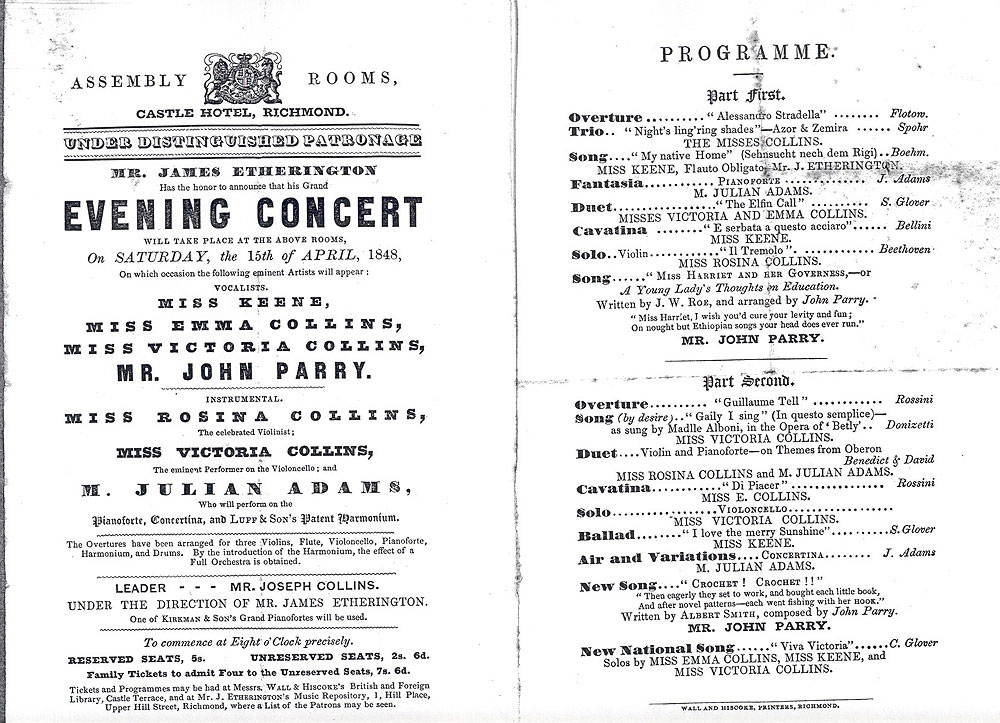 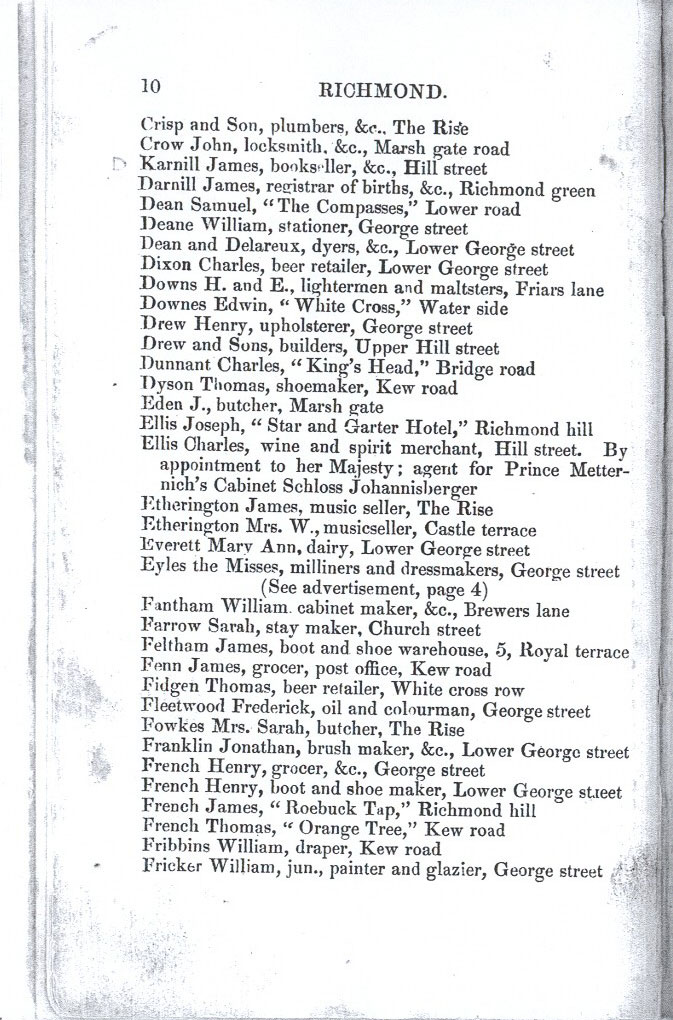 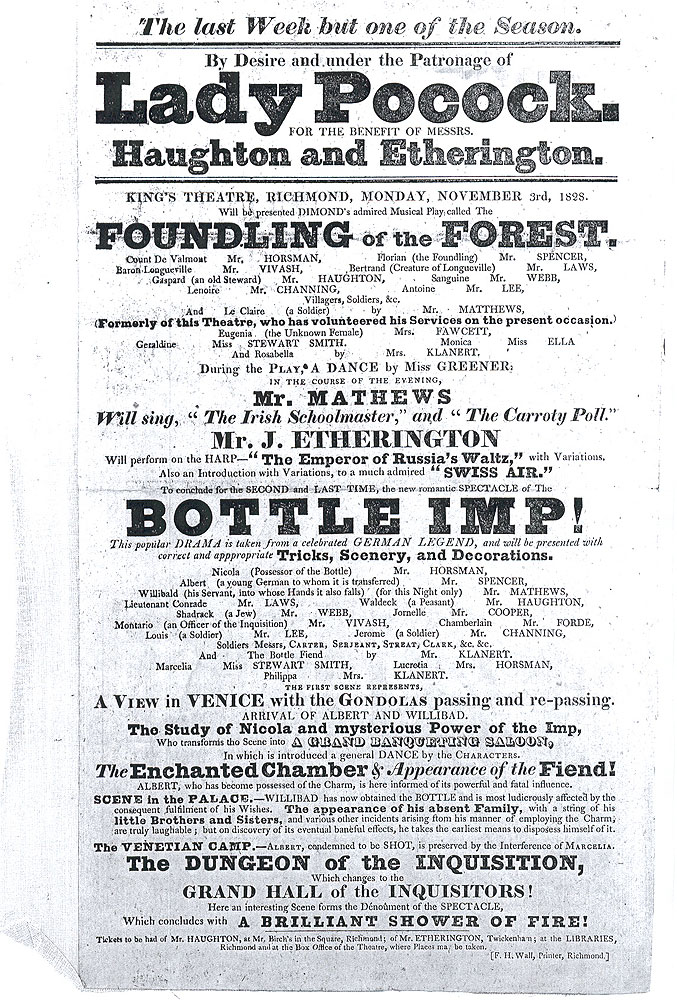 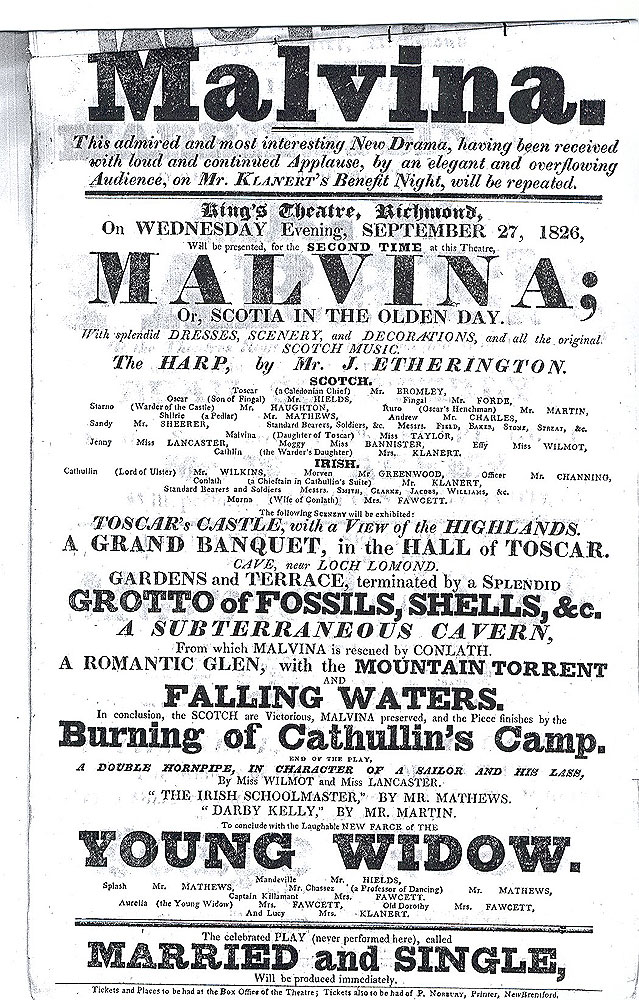 James Etherington's obituary (aged 82), from the April 28 edition of the Richmond and Twickenham Times

Up to: James Etherington