On Sunday 21 April forty five of the boroughs best young runners were representing the London Borough of Richmond upon Thames in the Virgin Money Giving Mini London Marathon. The event takes place over the final three miles of the London Marathon course prior to the start of the main marathon. The team performed superbly well to finish second overall in London against the other 32 London Boroughs (subject to final confirmation).

This is the sixth year in a row the borough has finished in the top two places in London (three times champions and three times in second place). A fantastic performance by the young people in the borough.

There are three age categories for both boys and girls and the overall results for the teams are given below. 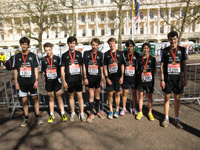 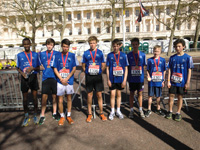 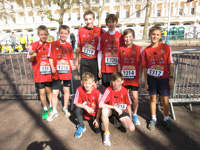 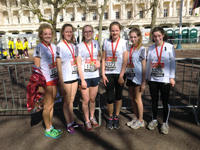 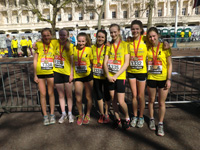 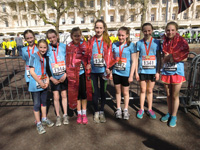