Richmond will play host to the inaugural 'Frontline Services vs Veterans' charity match between London Ambulance Service XV and Pals Battalion XV this Sunday, 12 September at the Athletic Ground.

The game was established by Veterans organisation Pals Battalion and is dedicated to the memory of Grenadier Guard Elliot Hennell who sadly took his own life in 2020. Elliot was a stalwart member of Battersea Ironsides Rugby club for many years and as a soldier served in Bosnia, Kosovo, Iraq completing three tours of Afghanistan.

Suicide is the single biggest killer of men under 45 in the UK accounting for 18 deaths per day. Elliot was just one of the 186,000 Veterans in the UK who developed PTSD through serving their country. Conversely, ambulance staff are five times more likely to develop PTSD than soldiers returning from duty whilst nearly half of all intensive care staff report PTSD symptoms, anxiety and depression.

The match will be raising funds for the NHS, LAS, Looseheadz and PALS and is an opportunity to thank those that selflessly keep our communities safe.

Kick-off at the Richmond Athletic Ground is 2.30pm with adult tickets priced at £10 and children under 16 going free. Tickets include entrance to the curtain-raiser between Berkshire Brigands and Surrey Chargers which kicks off at 1.30pm.

Get your tickets now 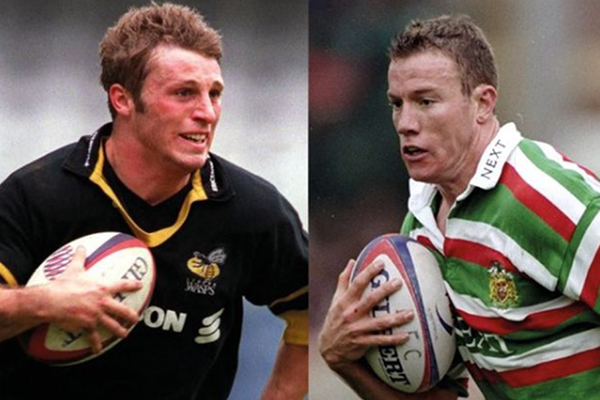