The London Borough of Richmond upon Thames has been recognised as one of 123 cities and boroughs across the globe for taking bold leadership on environmental action and transparency, despite the pressures of a challenging global economic situation.

The Cities A List, pulled together by CDP, a not-for-profit global charity that monitors environmental impacts and reports on climate action, is designed to encourage and support cities and boroughs to increase their climate action and ambition. The list is based on environmental data disclosed by cities and boroughs to CDP-ICLEI Track. In 2022, just over one in ten authorities scored by CDP received an A.

“We are very pleased to be included in CDP’s Cities A List for 2022. By reporting climate data through CDP each year, Richmond Council is being transparent about its climate action, tracking progress, monitoring risks, and benchmarking against other places facing similar challenges.

“By measuring, understanding and disclosing environmental impact, cities and boroughs are able to take the urgent action needed to build a sustainable, thriving and resilient environment in which to live and work.”

To score an A, among other actions, a city or borough must disclose data publicly through CDP-ICLEI Track, have a city- or borough-wide emissions inventory and a published climate action plan. The scoring criteria for emissions reduction targets have been strengthened in line with science-based climate targets to include a long-term net-zero target (by 2050) or a mid-term target that is aligned with a fair share of limiting global warming to 1.5˚C. Cities and boroughs must also complete a climate risk and vulnerability assessment and have a climate adaptation plan to demonstrate how they will tackle climate hazards. Like Richmond, many are also taking a variety of other leadership actions, including commitment from the political administration to tackle climate change.

A List cities and boroughs are demonstrating climate leadership through concerted and effective action, just as national governments have been asked to do at COP27. They are taking twice as many mitigation and adaptation measures as non-A Listers.

Richmond upon Thames and the other 122 cities and boroughs on this year’s A List are also showing that urgent and impactful climate action - from ambitious emissions reduction targets to building resilience against climate change - is achievable at a global level, and in places with different climate realities and priorities.

Key achievements that Richmond has delivered as part of its Climate Emergency Action Plan include:

CDP is a global non-profit organisation that runs the world’s environmental disclosure system for companies, cities, states and regions. Founded in 2000 and working with more than 680 investors with over $130 trillion in assets, CDP pioneered using capital markets and corporate procurement to motivate companies to disclose their environmental impacts, and to reduce greenhouse gas emissions, safeguard water resources and protect forests.

Nearly 20,000 organisations around the world disclosed data through CDP in 2022, including more than 18,700 companies worth 50% of global market capitalization, and over 1,100 cities, states and regions. CDP is a founding member of the Science Based Targets initiative, We Mean Business Coalition, The Investor Agenda and the Net Zero Asset Managers initiative. Visit cdp.net or follow @CDP to find out more. 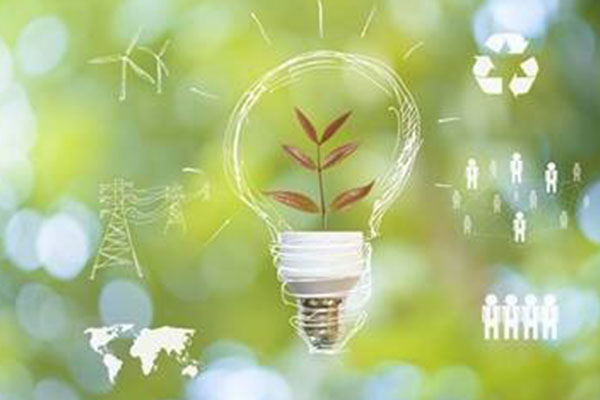