The Mary Wallace Theatre is currently casting two roles for its January production of Agatha Christie's The Hollow.

The play is set in a country house where a family are gathered for a serene weekend.

Unsurprisingly a murder is committed - it is a Christie 'whodunnit' after all. An inspector investigates and, eventually, the culprit is unmasked.

The roles being cast for are:

These important characters seamlessly continue to run the household while providing telling clues to the identity of the murderer.

Rehearsals for the two roles are starting soon. If the idea of joining the cast of The Hollow appeals, please contact the Director, Derek Stringer. 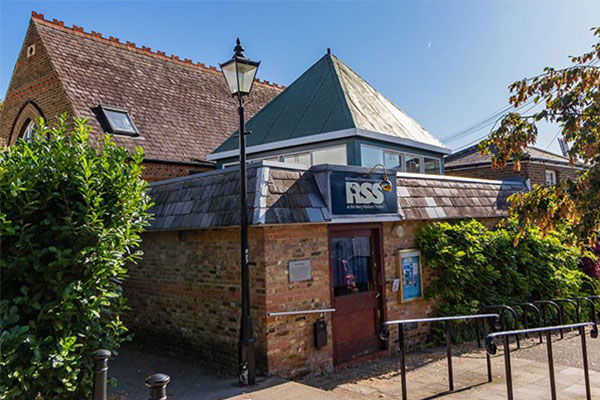