As a result of the Council and the community raising concerns about the impact of the ongoing closure of Hammersmith Bridge on the proposed Stag Brewery development – the Mayor of London has delayed his Planning hearing to further consider local transport issues and to do further assessment and consultation on the latest proposals and mitigation.

Earlier this year the local Planning Committee resolved to approve Applications A and B for the redevelopment of the Stag Brewery and refuse Application C for the Chalkers Corner highway works, subject to no adverse direction or call in by the Greater London Authority (GLA) or the National Planning Casework Unit.

The applications were formally referred to the GLA in April. Subsequently, the GLA issued a public direction that, due to the nature and scale of the development, the level of affordable housing proposed and the potential highway impacts of the proposed development following the refusal of application C, the applications warrant further consideration and the Mayor of London would thereby “call in” and act as the local planning authority for the purposes of determining all three planning applications. (Application A was then amended, as set out in the Notes to Editors.)

As part of his deliberations, a statutory consultation was held on the latest proposals. Richmond Council formally submitted feedback, outlining concerns regarding the Transport Assessment and the increased height and bulk of some of the buildings. The latest issue is the assumption that Hammersmith Bridge would be reopening sooner rather than later and no reference to what impact a prolonged closure of the bridge would have on the surrounding area with the Mortlake development.

“I welcome the acknowledgment that further modelling is required. The Transport Assessment provided within the latest Stag Brewery Planning Application places significant weight on the closure of Hammersmith Bridge being temporary and assumes the Bridge will be open by the time the Stag site is fully operational. This is important, particularly if the new residents will be encouraged to cycle and use sustainable forms of transport.

“However, as we know from Baroness Vere, Chair of the Hammersmith Bridge Taskforce,  no funding agreement has been reached for Bridge repairs, and once funding has been agreed, the necessary repairs are projected to take 6½ years before motor vehicles can use the Bridge to cross over the Thames.

“As the current plans for the Stag Brewery rely on the Bridge being open by the time the development is fully operational, further analysis is essential.” 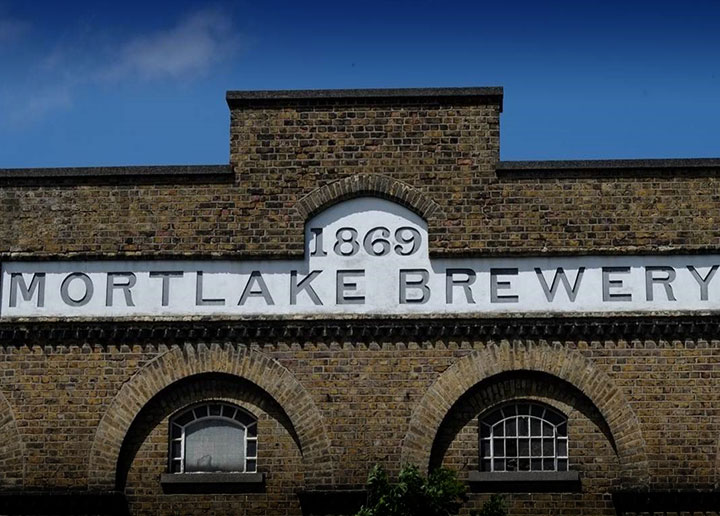 The first application (Application A) is the master plan for how the site would be developed. Changes to the application secured by the GLA include:

The second application (Application B) considered proposals for the erection of a three-storey building to provide a new secondary school with sixth form. The revised application includes minor amendments to the road and pedestrian layouts.

The third application (Application C) proposed the reconfiguration of Chalkers Corner traffic junction, to include existing public highway and existing landscaped and informal parking area associated with Chertsey Court. The revised application includes no changes to the physical works, however whilst this application remains ‘live’, it is understood that the GLA is considering alternative highway works to mitigate the highway impacts.