A Falklands-themed display is among the new exhibits opened at the Poppy Factory visitor centre on the 40th anniversary of the end of the conflict.

Stories from The Poppy Factory’s diverse ex-Forces community are brought to life in a new exhibition, revealed in the charity’s centenary year at its visitor centre in Richmond-upon-Thames.The personal legacy of the Falklands War is highlighted in one of four new displays unveiled. It includes contributions from Sara Jones CBE, whose husband H Jones was killed in action during the Battle of Goose Green.An artillery shell casing picked up from the battlefield in Port Stanley is also featured in the exhibition. It was brought home by former soldier Paul Clayton, who developed post-traumatic stress disorder from his experiences in The Falklands.The Poppy Factory visitor centre is open Monday to Friday for private and hosted group visits, which can be booked in advance online. All funds raised through visitor centre bookings go towards employment support for veterans with health conditions in England and Wales. 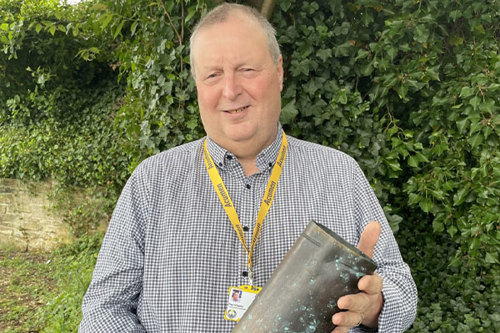 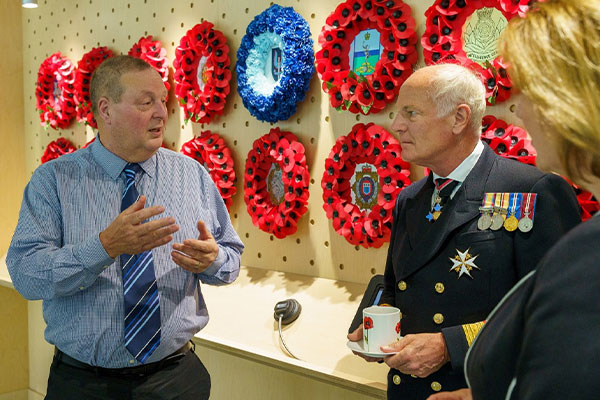 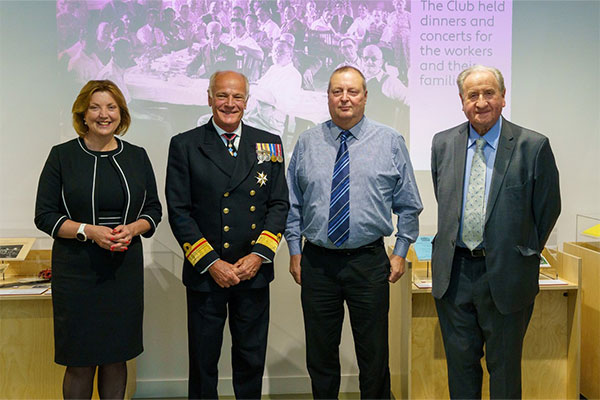 Community news on behalf of The Poppy Factory