The Kingston and Richmond Youth Council is conducting a survey on sexual harassment against young women in secondary schools and colleges in Richmond upon Thames and Kingston.

Female pupils attending secondary school or college in either borough are invited to complete the anonymous survey to help gather important data to help drive change in schools and colleges' safeguarding policies.

Ofsted published a rapid review of sexual abuse in schools and colleges on 10 June 2021, which states that sexual harassment occurs so frequently for children and young people that it has become 'commonplace'. For example, nearly 90% of girls, and nearly 50% of boys, said being sent explicit pictures or videos of things they did not want to see happens a lot or sometimes to them or their peers.

In light of the Ofsted report, the Kingston and Richmond Youth Council in partnership with Achieving for Children want to establish the extent of sexual harassment against female pupils in the borough's schools and colleges. Later this year, the Youth Council will also run a survey aimed at male pupils' experiences.

Sexual harassment is referred to in the survey as unwanted verbal or physical behaviour of a sexual nature. Find more information and complete the survey.

Cllr Penny Frost, Chair of the Education and Children's Services Committee for Richmond upon Thames, said:

"The Ofsted review concluded that sexual harassment has become 'normalised' for young people in school, online and when socialising outside of school. This is alarming and shows a need to shift attitudes and behaviours both in school and beyond.

"Sexual harassment and abuse have no place in Richmond upon Thames and it's important data is gathered to assess the situation locally. The Kingston and Richmond Youth Council ensure young people's voices are heard and have the power to influence important decisions that affect the lives of young people in both boroughs - so, if comfortable, please take the time to fill out the survey." 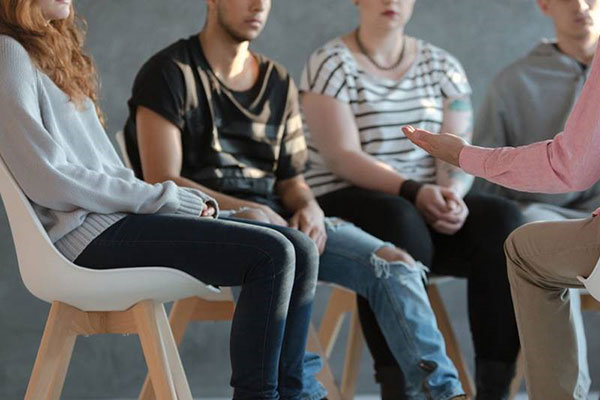