Plea to avoid BBQs in our parks

Residents are being reminded that barbecues and lighting fires in borough parks is against local bylaws and could result in a fine.

Richmond Council wants people to enjoy the borough's 128 parks and areas of open space – especially during the current heatwave. However, barbecues and open fires produce smoke that has an adverse impact on air quality, the environment and people's health. During heatwaves there is an increased risk of grass fires and disposable barbecues are often the cause.Regardless of the weather, Richmond Council strongly advises residents and visitors to show consideration for other people and to take care of the environment by not having barbecues in public places. 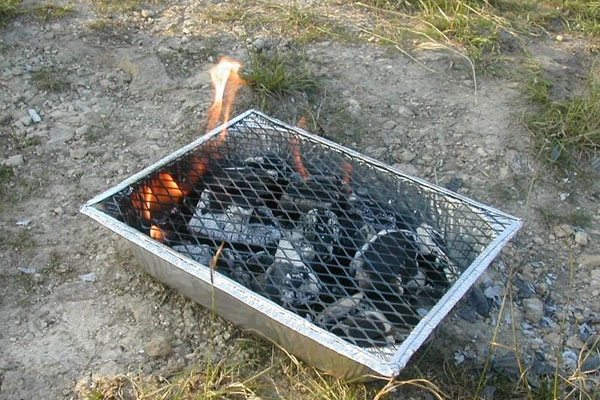