Cllr Paulina Vassileva was announced as the new Tenants’ Champion as Cllr Juriansz’ moves to become vice-chair of the Council’s Policy and Performance Review Board.

The annual report provides an overview of cases the Tenants’ Champion worked on throughout the year and provides an update on the important work undertaken to resolve particularly challenging complaints which have not been resolved through housing associations’ standard complaints process.

The report sets out key aims and priorities for the coming year including a commitment to hosting the biannual ‘Tenants’ Champion Interagency Forum’, outlining how unresolved cases, usually involving anti-social behaviour and repair issues, can be progressed and resolved as well as highlighting best practice in how housing associations engage with residents.

“Throughout the year we assisted 189 households. The majority of these consisted of cases from previous years that continue to require ongoing support.”

“I am delighted to be taking up the role of Tenants’ Champion and am very much looking forward to working closely with residents and our housing associations. I would like to thank Cllr Juriansz for his service to the role over the past year which has further progressed the Tenants’ Champion role.” 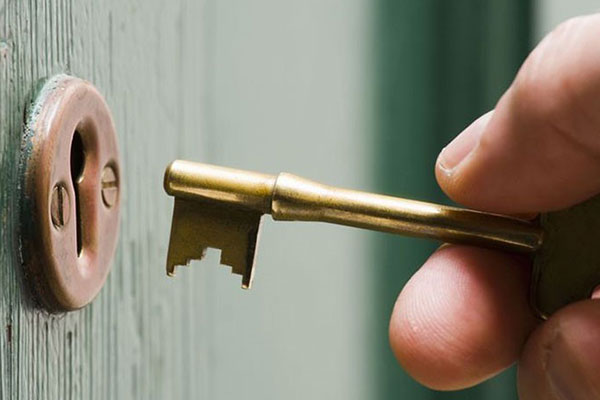