Within the brief the students were asked to create a logo, short film and complementary poster campaign, which included original photographs and graphics, for display in the notice boards around the College building.Creating the short film was a group project, focussing on and making sure each student's voice was heard through the campaign. The winning film was produced by, Shawayne Taylor, Sunal Fernando, Luca Horton and Ergys Mataj.The film shows how much equality and diversity is valued at RuTC by students and highlights the benefits of having an equal and diverse space for everyone.The EDI (Equality, Diversity and Inclusion) campaign will run throughout this term and will be promoted via the College’s social media channels. 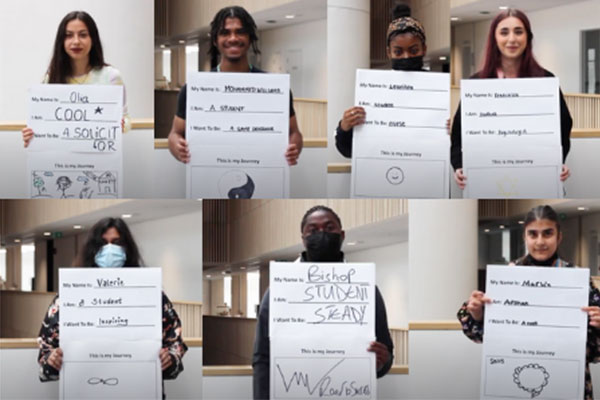 Community news on behalf of Richmond Upon Thames College