Six young artists have been selected to design the Mayor of Richmond upon Thames, Cllr Geoff Acton and Leader of the Council, Cllr Gareth Roberts' annual Christmas cards.

After a tough judging session, the below young residents had their entries chosen to be used for the Christmas cards for the Mayor, Deputy Mayor and Leader of the Council.

The Christmas cards will be sent to organisations, businesses and charities that the Council and Mayor have worked with throughout the year.

"The standard of the entries for my card competition this year was amazing! Thank you to all the children who took part and sent me their entries. All of the young artists showed off their talent and the winning designs will look fantastic on my Christmas cards."

"With so many wonderful creations to choose from the job of judging was incredibly difficult. Well done to everyone who took part in this year’s competition." 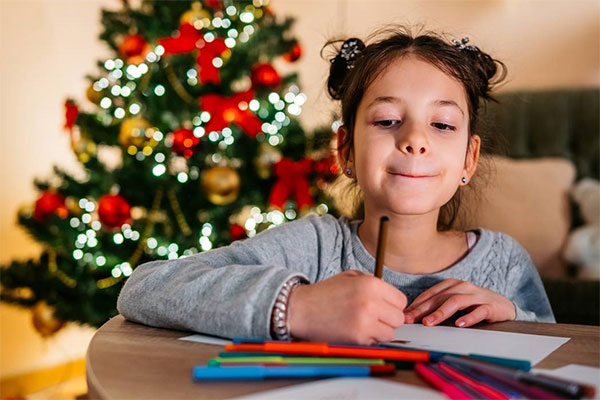