Richmond Council wants to assure residents renting in the borough that its Private Sector Housing Team will address and enforce rogue landlords and letting agents.

It recently prosecuted a rogue landlord after receiving a complaint on 4 March 2019 from a tenant living in one of the landlord’s flats in Twickenham. The landlord also had an outstanding previous improvement notice for another flat in the same building. Inspections took place just after the complaint was received and several items of disrepair were discovered.

In May 2019, the landlord was served two statutory Improvement Notices and was ordered to begin improvement works no later than the 3 July 2019 and to complete all the works within two weeks from that date.

Compliant inspections then took place in August 2019 and an inspection of one of the flats revealed that the bathroom ceiling had collapsed due to damp plaster, making the only bathroom unusable and creating a dangerous living situation for the tenant and her young son. Similarly, the inspection of the other flat revealed that no improvement works had taken place whatsoever.

The landlord was asked to attend a formal interview under the Police and Criminal Evidence Act 1984 in August and was then warned that if the Council did not hear from him in the next seven days, then legal proceedings would begin.

To date, the landlord has not responded to any of the Council’s requests. The Council therefore recently took the landlord to court. The landlord has received a substantial fine of over £60,000. Furthermore, the Council has applied for a Rent Repayment Order to claim back all Housing Allowance paid for the last 12 months and the hearing at the Tribunal is scheduled to take place in the New Year.

"The Council’s Private Sector Housing Team works hard to hold landlords and letting agents to account. It's a key part of improving the borough’s housing standards and we are pleased with the outcome of this investigation.

"We encourage residents who might be experiencing issues to contact us. Rogue landlords should take notice that the Council will not hesitate to act when it comes to sub-standard housing."

If you have an issue, you can contact the Private Sector Housing Team on 0208 545 3025 or privatehousing@merton.gov.uk 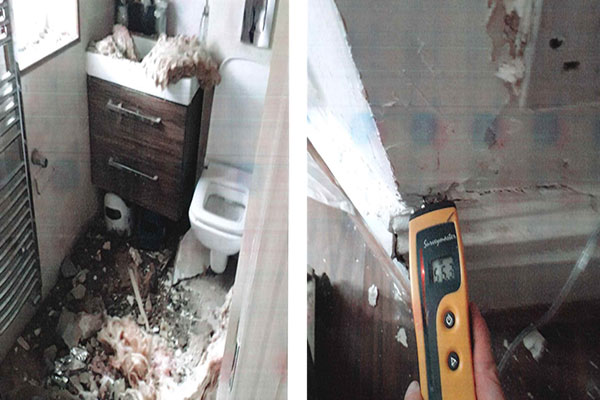