New interim cycling scheme to be installed in Hampton

A new interim cycling scheme is being installed on Hampton Court Road to help improve cycling safety and support the countless residents making the switch to their bikes.

Hampton Court Road has a poor collision and injury record when it comes to cyclists. As part of the Council’s Post-COVID-19 Transport Action Plan, TfL funds were won by Richmond Borough to put in place measures to rapidly improve our cycle network.

From 13 September, work will begin on the new scheme between the Palace roundabout and a point just east of Lion Gate where the existing cycle lanes start on the carriageway.

“We want to make it as easy and safe as possible for people to travel around the borough by bike. Currently this route is not easy to cycle and the data shows that it is certainly far from safe.

“Longer term, we will continue to seek funding for a shared pedestrian/cyclist facility on the Palace side. However, we need significant funding in order to deliver this. Whilst we continue to lobby TfL for this money, these interim measures will make the route that little bit safer and more attractive for our borough’s bike users.

“We have also bid for further funding for additional improvements from Chestnut Avenue toward Hampton Wick later in the year.”

If you have any feedback on the interim scheme, please email: socialdistancing@richmond.gov.uk 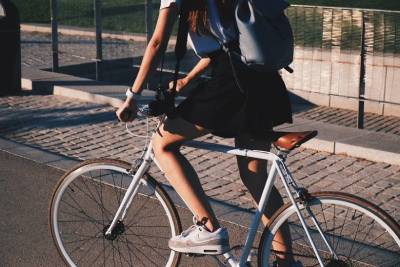