The Leader of Richmond Council, Cllr Gareth Roberts, is calling for an urgent review of the accuracy of the COVID-19 data after Richmond Council discovered that a large proportion of the positive cases in the borough are individuals who had their tests conducted far away from the area.

Since 20 September, there have been 421 positive test results reported in Richmond upon Thames*. As part of the Council’s review of the data, to identify any trends or linkages, it has found that whilst almost half (40%) are missing the location of where the individual was tested, and almost a quarter of those we do know, were tested far away from London – including places such as Leeds, Exeter, Manchester and Durham. The data also shows that these individuals are aged 17-21 years old.

As the Capital is hurtling towards potential further restrictions, the Leader of Richmond Council is demanding that before any additional measures are put in place, the Government urgently reviews the data.

“This is the latest 'testing shambles of the week' and the Government needs to get a grip. This is not just a Richmond issue, it's not even just a London issue; this is a national issue. Before any further restrictions are put in place the data needs to be cleansed and correct.

“Some of our positive cases seem to be students who may have acquired the infection in other parts of the country. So why are they being attributed to Richmond?

“People need to have the confidence in the data, if they don’t then how can we expect people to follow the rules. Come on Mr Hancock – we know your Government struggles with algorithms – but get a grip!”

*This data includes those who have been tested more than once.

A breakdown of the data: 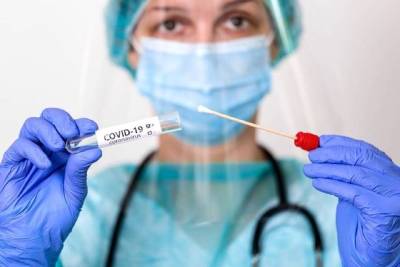 Up to: Press releases October 2020